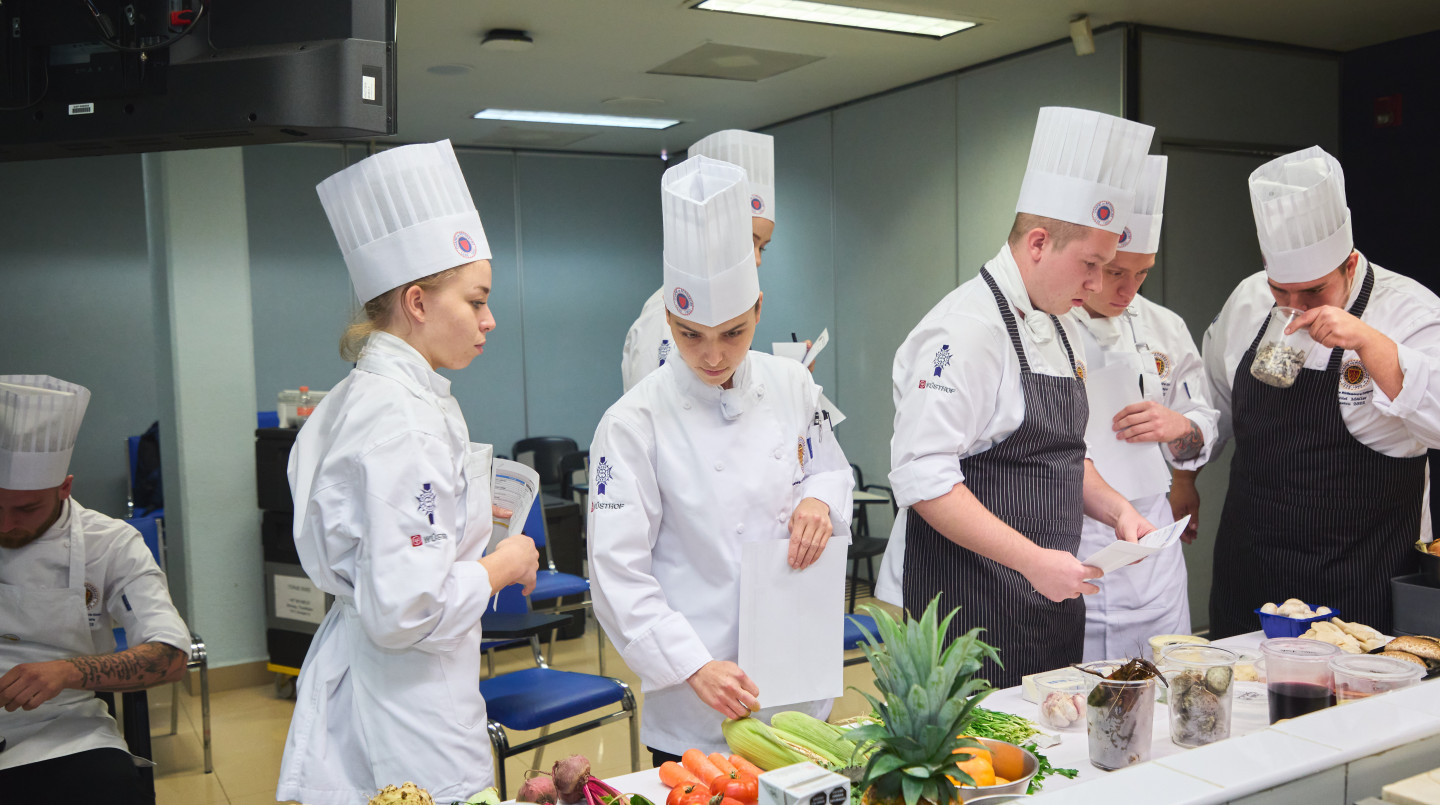 With a profound respect for the values and traditions of cuisine and fine dining, our association encourages and supports the training of young chefs worldwide through our 'International Jeunes Chefs Rôtisseurs Competition.

The first Jeunes Chefs Competition was first organized by the Chaîne des Rôtisseurs in Switzerland in 1977. Competitions are held annually at regional, national and international levels in Bailliages around the world. Our goal is to encourage and promote the cultural diversity in food preparation and presentation while using and applying a traditional approach.

Each competitor will receive an identical black box, permitting them to compose a menu of their choice to be prepared for four people, consisting of: Appetizer - Main course - Dessert. 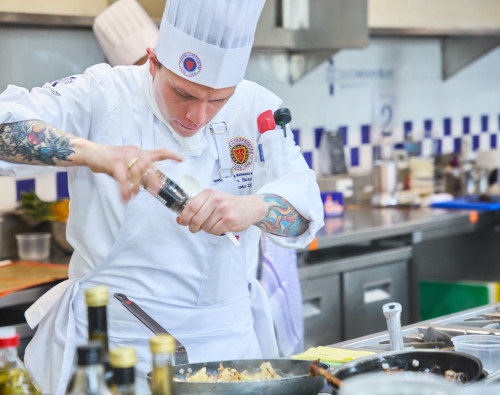 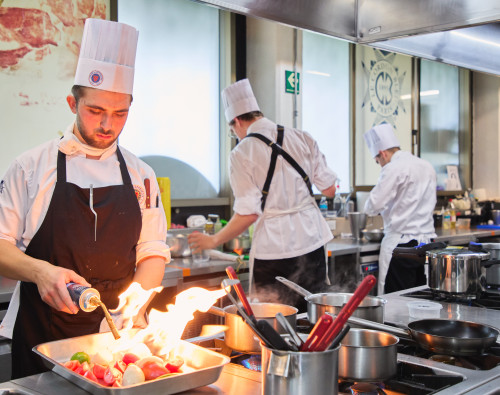 While examining the black box, competitors will have 30 minutes to write out a three-course menu, in their home language

The menu must be prepared for four persons within 3.5 hours. The total time for the menu and preparation is 4.0 hours.

During the menu-writing period, the President of the Competition and Kitchen Supervisor will inspect all competitors’ toolboxes. Only approved tools will be permitted to be taken into the kitchen area.

Each competitor must prepare one complete course to be presented every 15 minutes, according to the official schedule.

Servers will be assigned to carry the plates from the kitchen to the Jury Room, and back to the dishwashing room when the tasting of each course is finished. Two non-exclusive servers per competitor will be required.

One person per jury table will be required to reset table with cutlery, water etc on an ongoing basis.

The Tasting Jury will be divided into three groups of 3. Each group of 3 will be assigned a round table where the plates will be presented to them. The location of the plates on each table will be marked with the Competitors’ numbers.

Division of the judging panel:

Appetizer:
1 plate should go to each of three groups of three judges

Main Course:
1 plate should go to each of three groups of three judges

Dessert:
1 plate should go to each of three groups of three judges 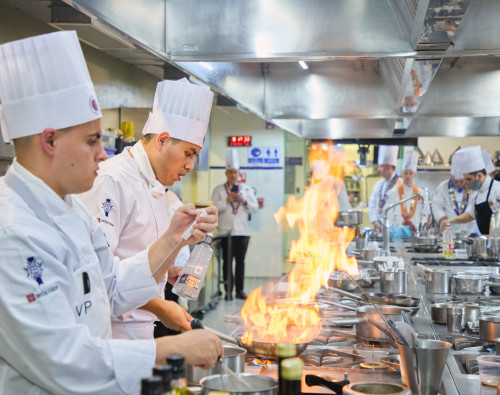 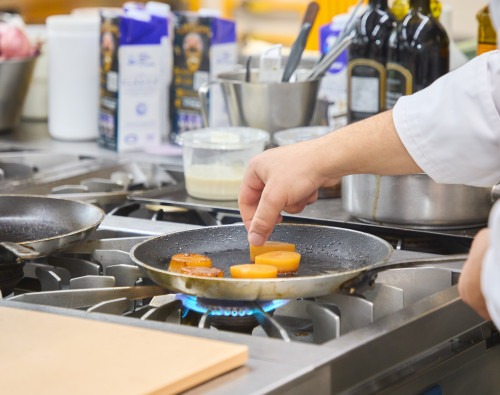 One plate of each course will remain in the room for the Jury if necessary, and for the photographer.

Each jury member will taste each course.

The time between courses is 15 minutes; however, the plates will be removed from the Jury tables at 13 minutes in order to make room for the next course.

Plates will not be presented early.

The competitors may not be interviewed during the competition.


* Videographing the competition is allowed at the discretion of the President of the Competition provided no disturbance of the competitors take place. 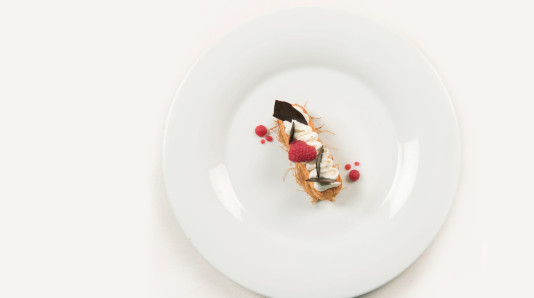 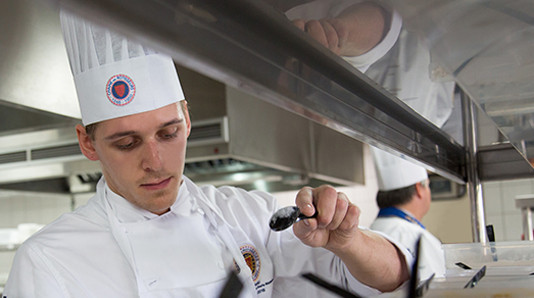