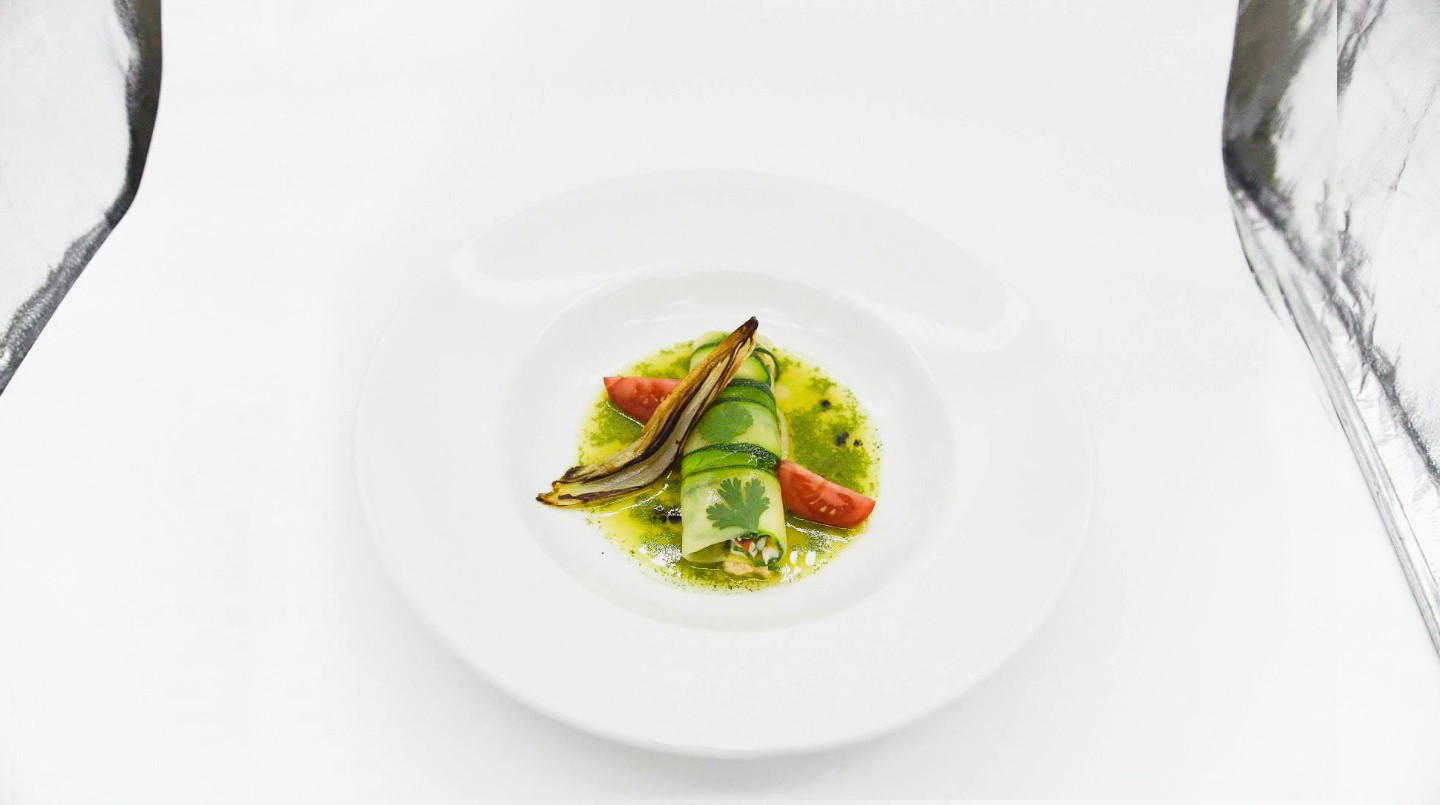 To participate as a competitor

To participate as a competitor

Any Jeune Chef applying to enter the competition cannot have reached his/her twenty-seventh birthday by September 1 of the year in which he/she is to compete in the international competition.

To be eligible to compete in the Concours International des Jeunes Chefs Rôtisseurs, candidates must: 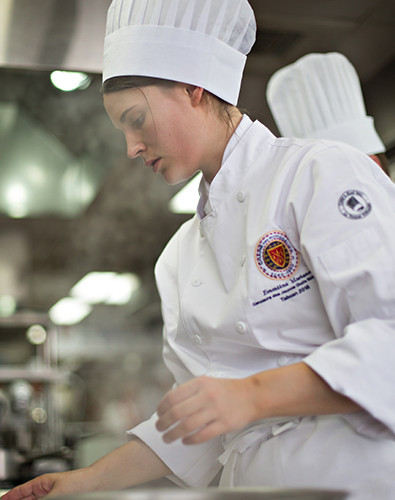 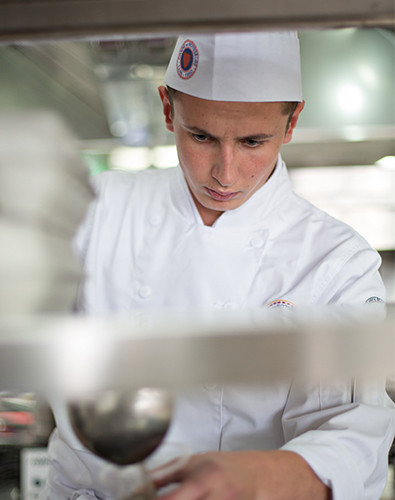 The candidates must not: 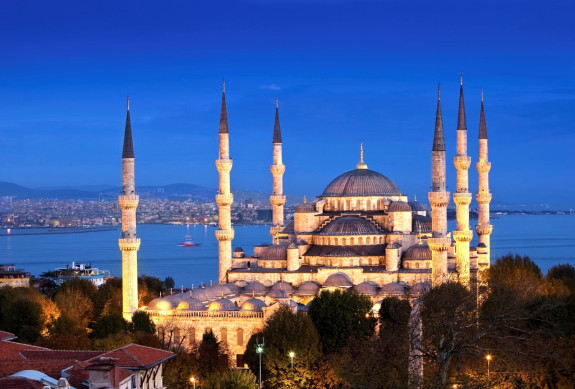 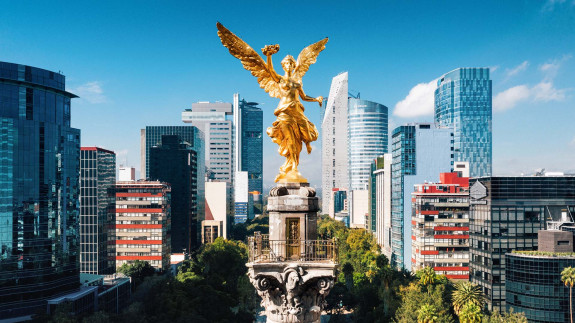 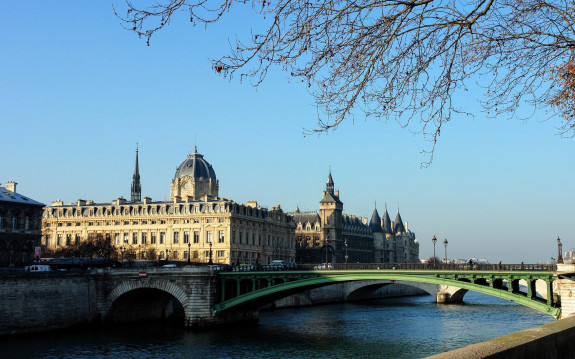