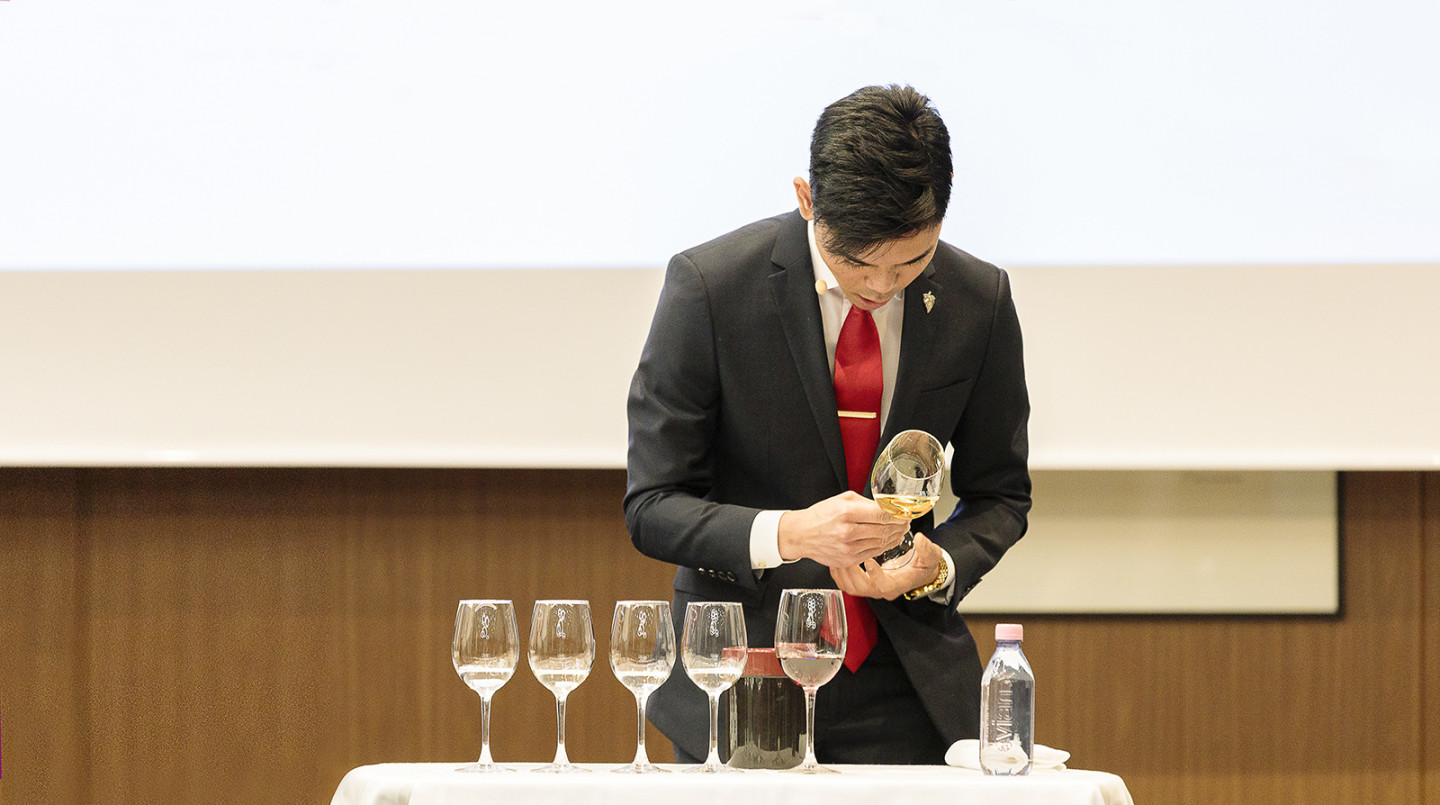 Although the Competition had to be cancelled last year, 2020 was an eventful year with a revamped set of Rules and Guidelines. The emphasis of the Competition has always been to provide motivation to up-and-coming young Sommeliers and an opportunity for them to compete in a high level International competition.

Over the 13 years of the Competition the Finals had become dominated by Sommeliers who had already become established. The changes to the Rules and Guidelines have been introduced in an attempt to return the Competition to encouraging and motivating young Sommeliers who are still climbing the ladder to participate from as many Bailliages as possible.

The formation of a Technical Committee which held virtual meetings and discussions to advise the Competition Committee was a key factor in the development of the new Rules and Guidelines which are being followed for the first time this year.

After the enforced cancellation of the 2020 Final, the Committee is keen to avoid another year without the event taking place. Accordingly, it is to be hoped that come November restrictions as we have known them will be a thing of the past. I wish all the competitors the best of luck in their quest to become the Chaîne’s Best Young Sommelier for 2021.