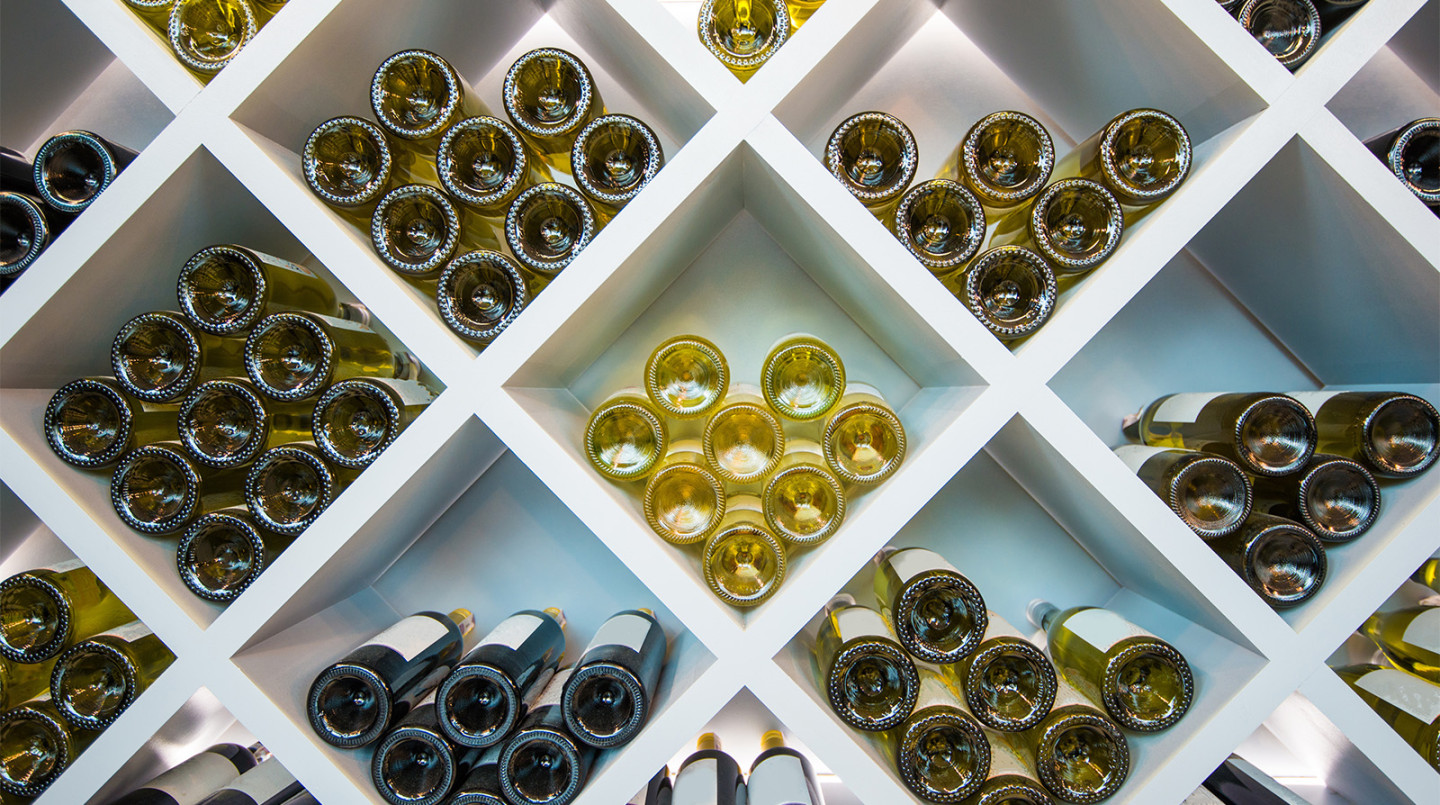 Please use the link below to download the Competitor's Programme.

Located at the heart of the Korean Peninsula, Seoul has always been an important strategic point throughout the centuries in terms of defense and the economy, from one kingdom to the next. The three kingdoms of Baekje, Goguryeo, and Silla (BCE 57 –CE 688) all fought over the area that is now Korea’s capital. Indeed, whichever kingdom claimed Seoul became the dominant power.
The Joseon Dynasty (1392 -1910) declared Seoul its capital, a role that Seoul still playing. 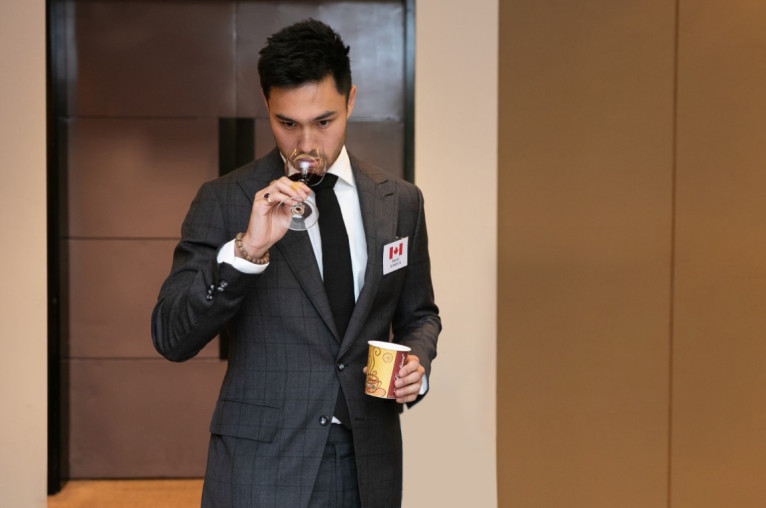