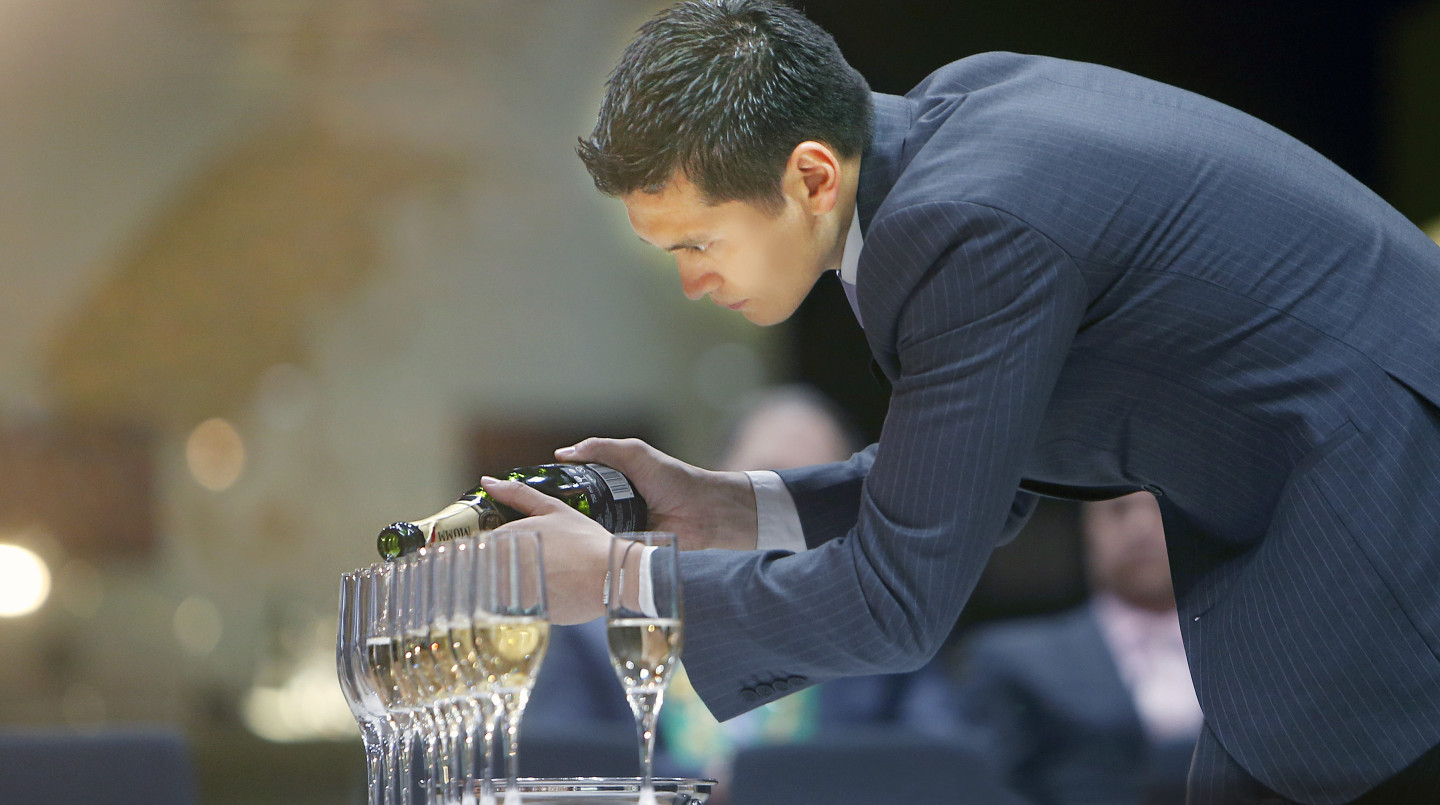 Wempe is a long-time supporter of the competition through providing a significant prize each year.

Visits to Guigal and Paul Jaboulet Aîné are the principal elements of the educational tour of Rhône wine appellations arranged for the competitors.

Tutored tastings of Beaujolais wines hosted by Georges Dubœuf and Jadot’s Château des Jacques at two of the dinners in the programme will further enrich the competitors’ educational experience.

Therefore, a big thank you is due to our partners for their important contribution to the success of the Lyon 2021 programme.

At its watchmaking workshop in Glashütte, Saxony, Wempe have been producing its own branded wristwatches since 2006. The high-precision watches are divided into two lines: Wempe Chronometerwerke and Wempe Zeitmeister. From classic models with stainless steel cases and leather straps to sporty models with added functions to limited special editions, the Wempe Glashütte I/SA watches are available in a variety of styles, all of which are officially-tested and sought-after chronometers.

Guigal is the best known and most successful producer in the northern Rhône’s spectacular hillside vineyards of Côtie Rôtie and Condrieu. The Château d'Ampuis in the town of the same name is the company’s impressive headquarters. Ampuis lies to the south of Lyon at the very heart of the Côte-Rôtie appellation. Here, cultivated in terraces since ancient times on the stark and steep terrain formed by the River Rhône, the Guigal family works the greatest appellations of the Rhône Valley with both passion and perseverance.

Founded in 1834, Paul Jaboulet-Aîné is centred on Tain l’Hermitage. The domaine is one of the big names for mid-Rhône wines from the world-famous Hermitage and Crozes-Hermitage appellations. Ownership passed down through the Jaboulet family until the purchase by the Frey family in 2006. Hermitage La Chapelle is the estate's flagship wine, one of the most sought-after in the Rhône reaching high prices at auction.

Georges Dubœuf was very young when his uncle and brother passed down both their passion for wine and their secrets of production. At just 18 years old, he preferred to take care of the family business with his brother rather than pursuing his studies. Young and full of energy, Georges set off with the family-grown wines strapped to his bicycle, meeting top restaurateurs. The distinguished Beaujolais wines found their place naturally among prestigious establishments. In response to this burgeoning success, Georges created “Les Vins Georges Dubœuf” in 1964 and the rest is history!

The historic Château des Jacques estate, located in the village of Romanèche-Thorins in the Moulin-à-Vent appellation, is widely recognised as the most prestigious estate in Beaujolais Once a place to rest along the pilgrims' route of Santiago de Compostela, Château des Jacques was purchased by Maison Louis Jadot in 1996 at which time it became the first Burgundy house to own a major Beaujolais vineyard. 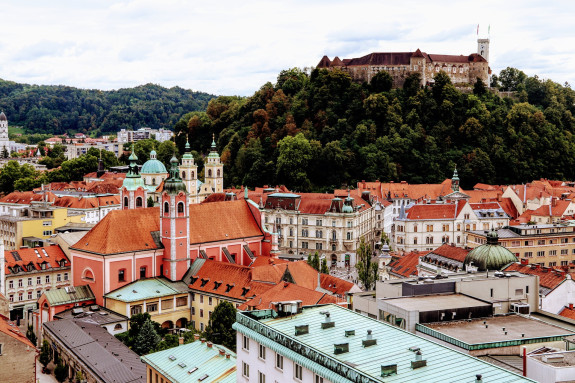 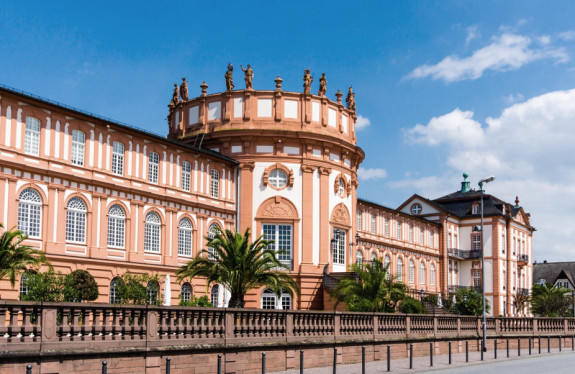 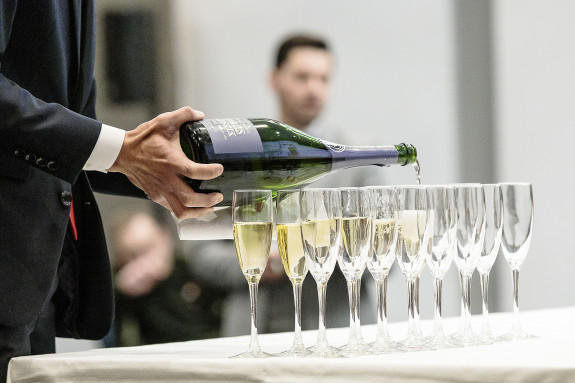