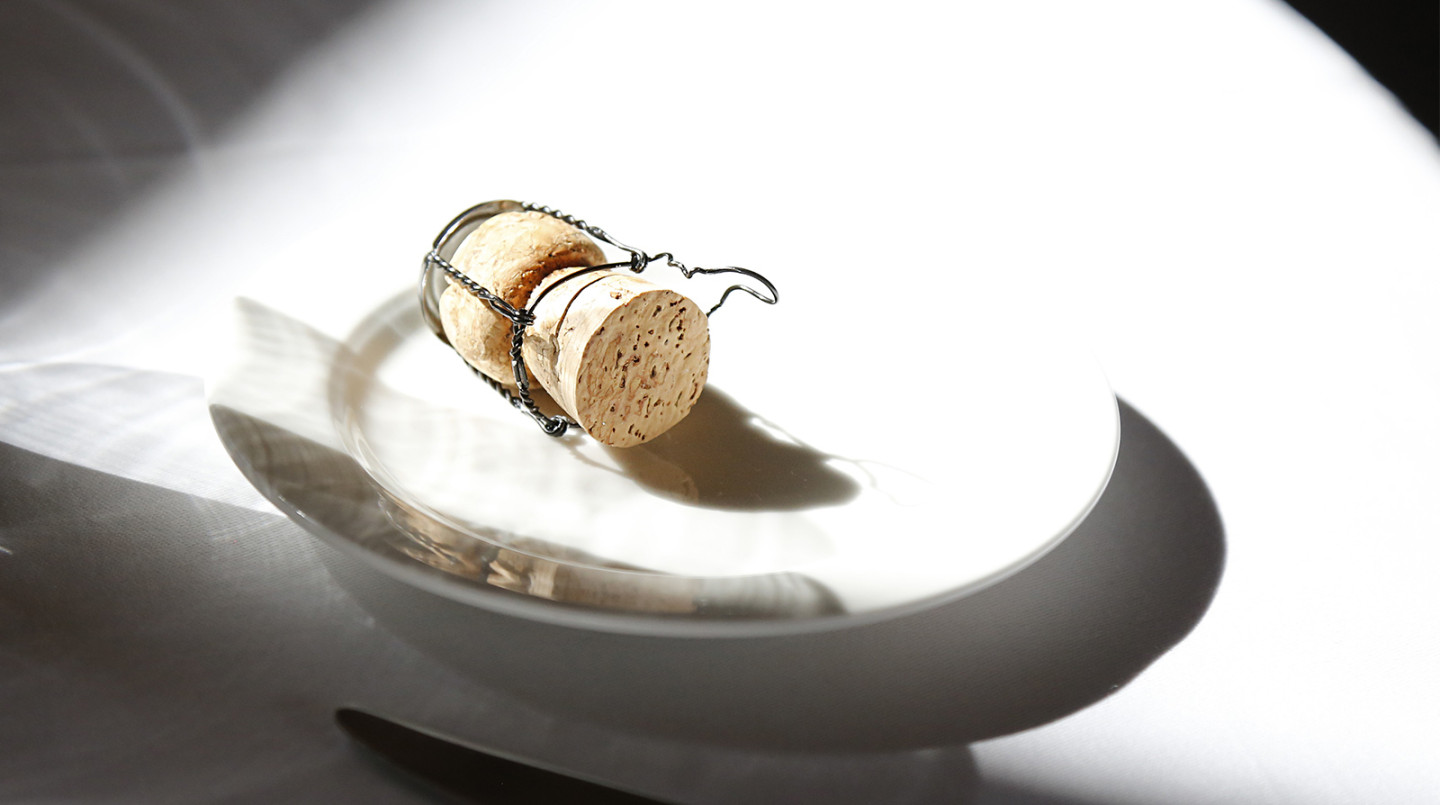 Nikolai graduated from the Kulinarisk Akademi in 2018 and started his restaurant career at Bro in Ålesund. In 2019 he moved to Lindesnes to be a part of the sommelier team at Under. A year later he joined Speilsalen in Trondheim where he is now Head Sommelier. Speilsalen is the Britannia Hotel’s Michelin-starred fine dining restaurant. Alongside his work responsibilities Nikolai has invested time and effort into competitions and further studies. In 2021 he was third in the Norwegian Sommelier Championship. He is currently studying for the WSET Diploma in Wines.
2021 Second place Dong-Yeon KO Korea
Second
place

After winning a Bronze Award in the 2014 Korean National Sommelier Competition, Dong-Yeon gained the confidence to pursue a career in Food and Beverage. As a result he joined Jungsik Seoul, the Michelin 1-star restaurant known for pioneering new Korean contemporary cuisine. He became a Certified Sommelier in 2019 and has since overcome the challenge of endless cancellations of competitions and exams due to COVID, notably graduating with a “Gold” diploma from the certification exam of the Association de la Sommellerie Internationale.
2021 Third place Markron 'Mark' PATANA Great Britain
Third
place

Originally from Milan, Italy, Mark is Junior Sommelier at the Michelin 3-star CORE by Clare Smythe. A member of a close-knit team of five at CORE, Mark waxes lyrical about the joy of sommelier service. He has been at CORE for 18 months, following an internship at Le Gavroche as part of his Front of House course at the Scuola Internazionale di Cucina Italiana in Colorno, Italy. Initially he trained as an accountant but when he was 20 decided that sitting at a computer surrounded by files was not for him. He wanted to do something dynamic, so he discovered hospitality.
2021 Competitor Emma NEERINCK Belgium
Competitor 2021

Emma is Shop Sommelier at Wijnhandel Crombé in Kortrijk under the wing of D-Winecoach Dominique Crombé who is Échanson of Belgium. She is responsible for wine advice to the customers and helps organise wine tastings at which she is also present. Emma studied at the ‘Ter Groene Poorte’ hotel school in Bruges from 2012-2018 during which she was nominated for an internship at The Ritz in London. In fact she was the first female intern to work in their premier restaurant! Emma continues to challenge herself in the world of wines through constant self-development.
2021 Competitor Antero NIEMIAHO Finland
Competitor 2021

Antero graduated from the Perho Culinary, Tourism and Business College. His CV includes three stints at Château Carsin - Bordeaux’s (and perhaps France’s) only Finnish-run vineyard. Currently he is a Sommelier at Vinkkeli (“viewpoint” or “corner” in Finnish-Swedish) in Helsinki having previously been at other restaurants in the country’s capital city, namely W30, Muru, Sue Ellen and Finnjävel Salonki. As well as having participated in the Bailliage’s National Final of the Jeunes Sommeliers Competition, in 2019 Antero took part in the “Best Sommelier of Finland”.
2021 Competitor Ilka SEITNER Germany
Competitor 2021

In 2020 Ilka competed in Germany’s Final which she won. However, as lockdown cancelled the International Competition, understandably this was a disappointment. Therefore she was given the promise to participate in 2021 instead. Since 2019 Ilke has been at Traube Tonbach in the Black Forest initially as a Chef de Rang and now as a Sommelier. Prior to this, following an apprenticeship at the Landgasthaus Almhof in the Bavarian town of Neumarkt, she has worked in Nürnberg, Berlin, Hamburg. In 2020 she was successful in her WSET Level 3 examination.
2021 Competitor Mariana AGUILAR REYES Mexico
Competitor 2021

Mariana studied hospitality management with an internship at the Au Pied de Cochon in Mexico City where she was impressed by the work of the Sommeliers. She won a scholarship with the Turquois Foundation working at Jöel Robuchon's Michelin 2-star restaurant in Monaco’s Hôtel Metropole. She also trained in Mexico for two years. For Mariana, knowledge of the world, its cultures, its climates and seeing how it is expressed in a wine, are linked. Currently, she works at the Resort Montage Los Cabos, considering herself an ambassador of Mexican wine.
2021 Competitor Nyan Htet NAING Myanmar
Competitor 2021

Having graduated as the best student of his class from the SMVTI vocational hospitality training school sponsored by the Singaporean government, Nyan was recruited by SEEDS Restaurant and Lounge in Yangon. Soon he discovered his deep passion for everything liquid and started to self-explore and study. He attended bartender schools in Myanmar, Zürich and Rome but more and more he was drawn towards wine. He is an ambitious young professional whose big dream is to own a wine and mixology bar boosting this culture in Myanmar in the future.
2021 Competitor Sasja MOONEN Netherlands
Competitor 2021

Currently a Commis Sommelier at “Bridges”, the award-winning restaurant in the five-star Sofitel The Grand Amsterdam, Sasja first joined the hotel in the Banqueting Department before transferring to Bridges as a member of the service brigade. He was promoted to be a dedicated member of the Sommelier team in August 2020. Keen to take part in competitions, Sasja has twice participated (in 2020 and 2021) in the Dutch Championship of Hospitality under the age of 25. In 2019 he was Runner-up in the 2019 Dutch Fromagerie Championship.
2021 Competitor Arne BAEVRE Norway
Competitor 2021

As an apprentice waiter at To Rom og Kjøkkenin in Trondheim he immediately showed a special talent for the profession. He passed his certificate with flying colours and moved back to his hometown of Kristiansund to be Head Waiter at Bryggekanten Brasseri og Bar. In early 2019 he joined the team at Speilsalen, the Michelin 1-star restaurant of Trondheim’s Britannia Hotel, under the expert guidance of Head Sommelier Henrik Dahl Jansen. In September 2020, Arne Kristian was re-employed at To Rom og Kjøkken as Assistant Restaurant Manager/Sommelier.