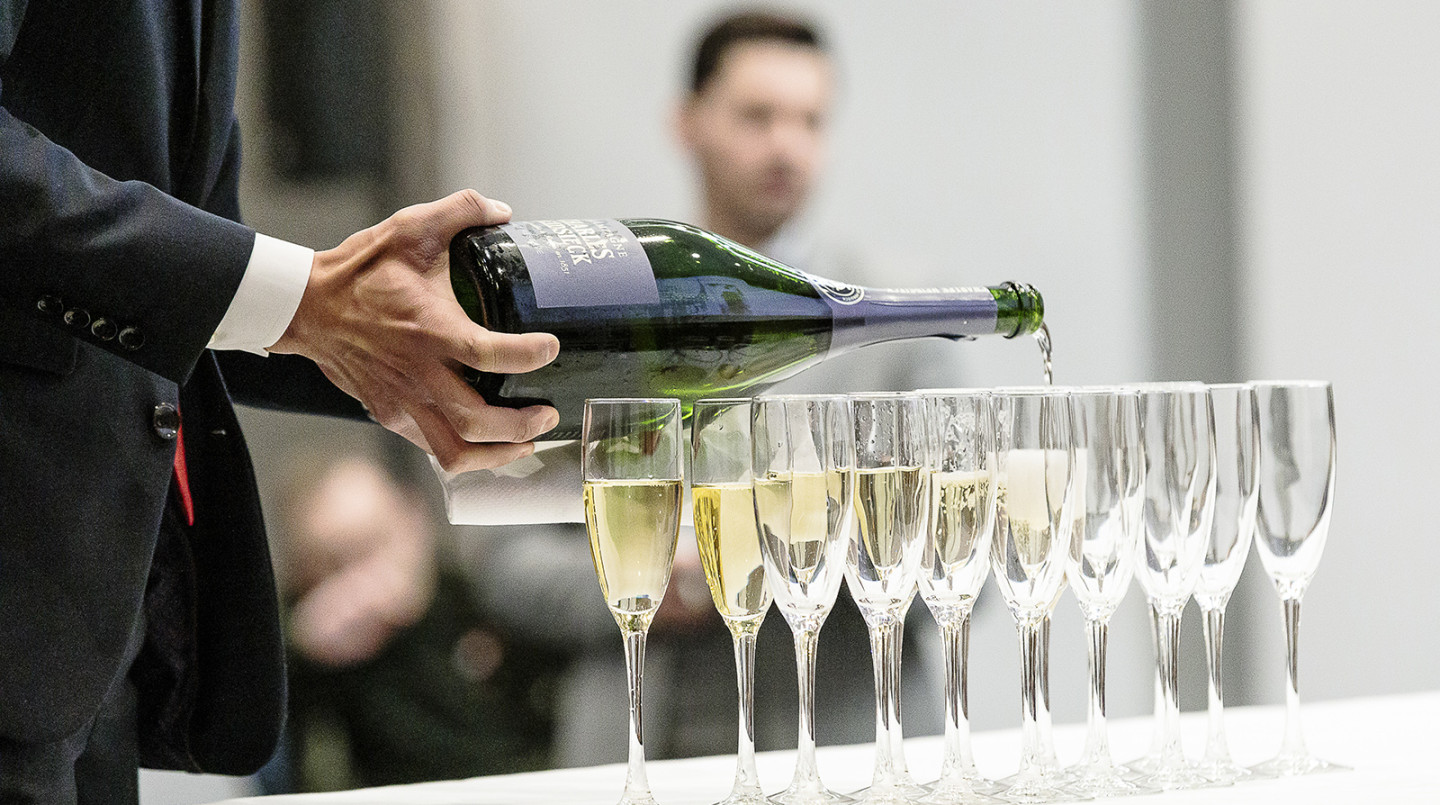 The Professional Members in France