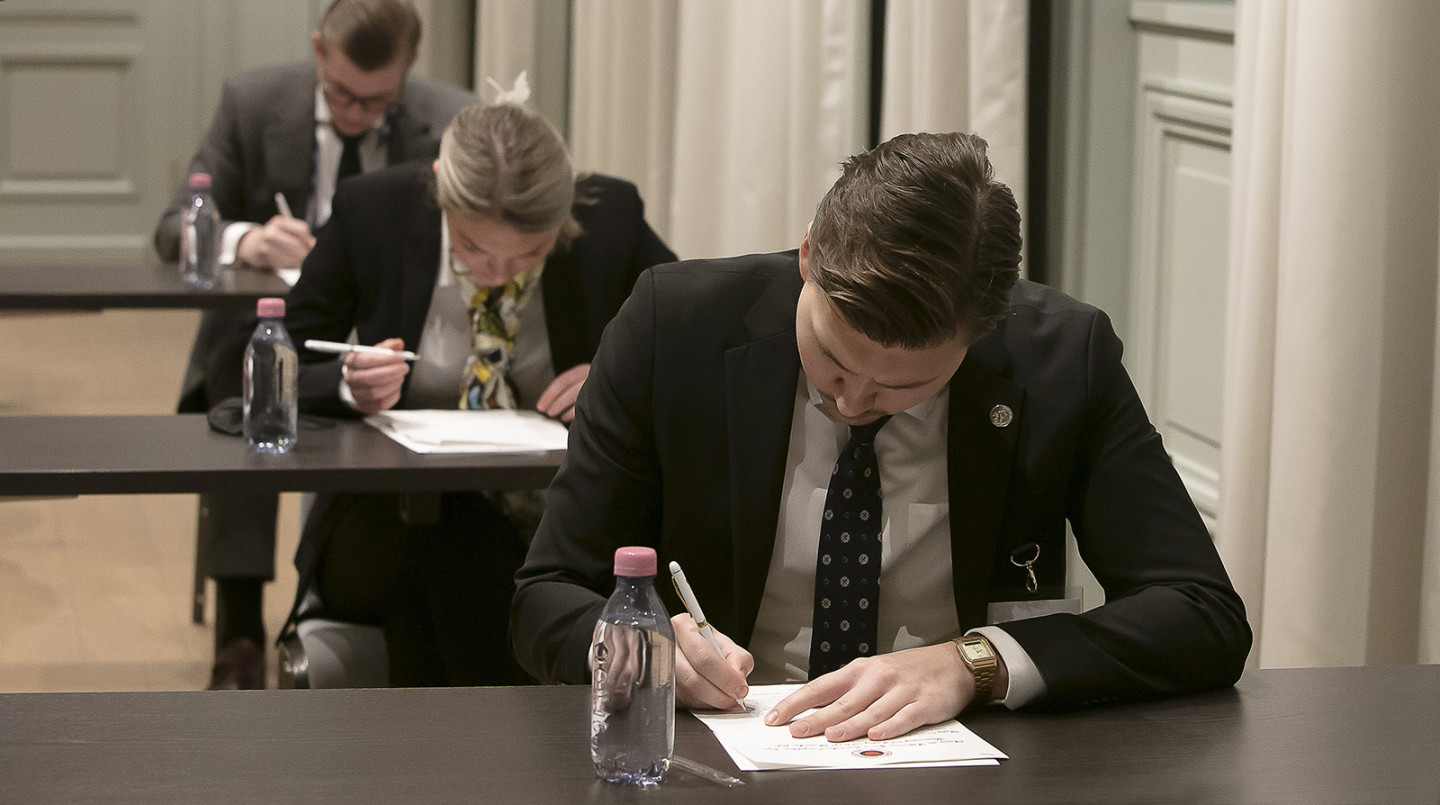 Germany to host the 2022 International Final

It is with great pleasure that the Organising Committee of the International Jeunes Sommeliers Competition can announce that the programme for the 2022 International Final will be held in Wiesbaden, Germany from September 14-17.

Wiesbaden is famous for its natural thermal springs, which over the years have attracted notable historic figures such as Goethe, Wagner, and Brahms.

The competition will be held in conjunction with a Chapitre of the Bailliage of Germany. Host hotel will be the Nassauer Hof which opened in 1813 and has been continuously Michelin-starred since 1979.

The Rheingau is one of 13 designated German wine regions (Weinbaugebiete) producing quality wines (QbA and Prädikatswein). It was named after the traditional region of Rheingau (meaning “Rhine district”), the wine region is situated in the state of Hesse. Although, making up only 3 percent of the total German vineyard area, the Rheingau has been the source of many historically important innovations in German wine making, and contains many wine producers of international reputation, such as Schloss Johannisberg. With its 3,125 hectares of vineyards, the region boasts a higher proportion of Riesling (77.7%) than any other German wine-growing region, with Spätburgunder (Pinot Noir) making up most of the rest.

We are looking forward to even more Bailliages participating in this year’s competition.